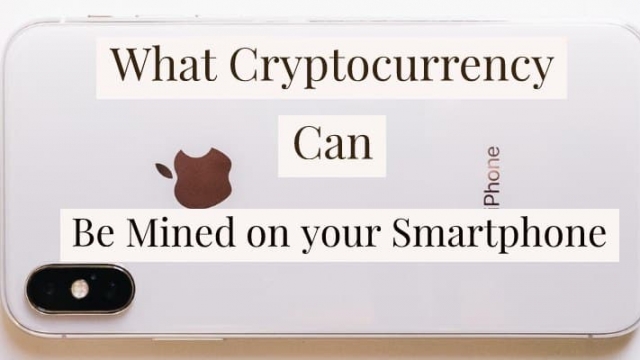 by admin
with no comment
BlogsEarn Free cryptocurrencyMining with Mobile

Some individuals who have tried everything might have warned you that this is not a good choice.

That you will not get anything and destroy your phone.

Yes, that may well happen.

But below, we’ll introduce cryptocurrencies that you can really mine on your smartphone and nothing will happen to it.

These are controlled mining simulations for which developers send a reward. It’s not really mining, but you know you can get free cryptocurrency.

The Most Famous One is Electroneum…

This mining simulation rewarded the first “miners” while the smartphone was not burdened more.

That did not run on your device but somewhere the intention was to get people to their cloud crypto miner.

Even today they have more than 100,000 mobile “miners” on their account and we are waiting for ETN to be implemented in the world market.

They have a patent for instant payments, tested operational mobile payment put your coin and are already listed on number of exchanges (KuCoin, HitBTC etc.) It does not hurt to have a few thousand in the account thus obtained ETN coin.

Phoneum as a mobile miner

A similarly based cloud mining on a mobile phone is the Phoneum project. In the near future they will have a listing on a stock exchange.

They are on the market longer and hand out the Phoneum cryptocoins (PHM), which they are apparently doing.

In addition to the ability to get cryptomena by regularly running cloud mining, you can also get coins through playing game Crypto Treasures.

In this game you can even get many new ICO cryptos that have an agreement with this company, even some BTC/satoshi.

Whether the project has potential will be seen over time, but the development team has a big goal.

Developers of this cryptocurrency (or even ICO) also offer literally to distribute their own coin. Among people they want to get it through a sophisticated referral system.

Giving away for a certain number of users will slow down until it stops completely. Once a day, just like Phoneum, you need to click the button in the app to start mining.

Developers with Pi Network wants to remove everything bad from the world of banks and FIAT.

In One sentence, they want a free cryptoworld. Lets keep our eyes on this project.

There are more and more interesting projects in the world that work on a similar principle.

Of course, they are all small coins and are not very popular.

However, atleat the crypto names mentioned above do not burden the phones nor force users to click on ads.

Whether they will have their place in the future will be seen. But you will be happy if you have a few of them